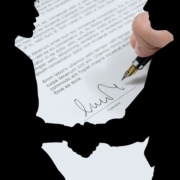 Here’s another warning from our courts to make sure that all your contracts are properly drawn to reflect both accurately and fully what you have agreed to.

The problem with leaving anything out – or agreeing to something that isn’t then fully recorded in your contract – is a principle in our law known as “the rule of parol evidence”.

A recent SCA (Supreme Court of Appeal) decision illustrates the rule in action, and the facts will resonate with the many farmers, businesses and city dwellers facing empty dams in drought-stricken areas…

The water diviner and the “insufficiently yielding” borehole

The bottom line – make sure your contracts cover everything both clearly and comprehensively!

MUST YOU PAY TAX ON YOUR RENTAL INCOME? 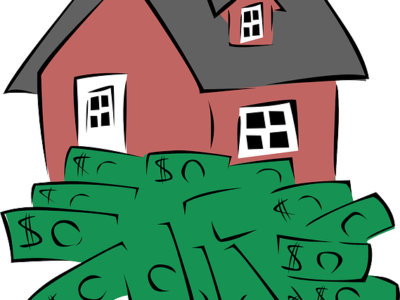 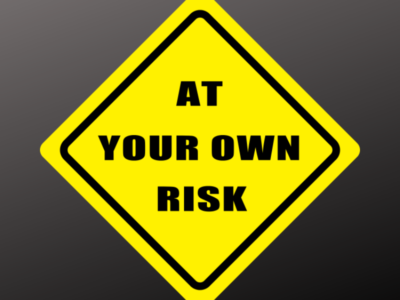 DISCLAIMERS, INDEMNITIES AND EXEMPTION CLAUSES! WHEN FUN TURNS TO DANGER!
Scroll to top