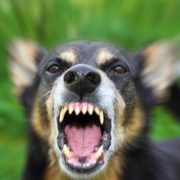 Our law will generally hold you liable for damages only if someone else can prove that you caused them loss/damage/injury through your “fault” (intent or negligence). That seems fair and logical – if it’s your fault, you pay.

If however the loss was caused by your animal/s, you are in a much more dangerous position – you can be sued on a “no fault” or “strict liability” basis. And that’s a sobering prospect. It means that bad behaviour by Maxie the Mongrel, Skollie the Cat, Daisy the Cow, or even (per an old 1926 case) your “domesticated” swarm of bees, could leave you with a bill for millions without your being in any way careless or at fault.

Ignorance of that risk is very definitely dangerous rather than bliss.

Liability and the law

First step obviously is to reduce the risks your animals pose to others. Then check that your insurance will cover you if you are sued. Disclaimers of liability need careful wording to afford any hope of protection. 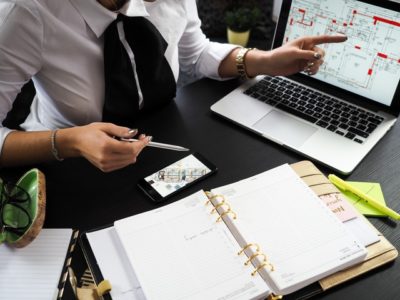 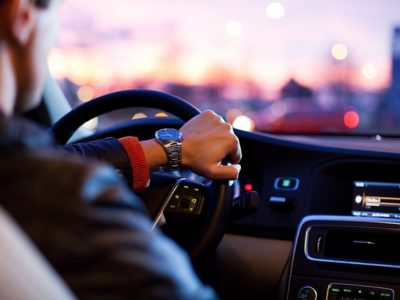 LOSING YOUR LICENCE WITH AARTO DEMERITS: MORE DANGER THAN YOU THOUGHT, AND THE...
Scroll to top