What happens when a company’s directors and shareholders fall out and cannot reconcile their differences?

“Relief from oppressive or prejudicial conduct”

If you should find yourself in such an unfortunate situation, our Companies Act offers you several possible remedies.

Professional advice specific to your case is essential here but be aware of a particularly versatile remedy in the form of a court application for relief from “oppressive or prejudicial conduct”. This relief is available where –

If you can prove any of the above, the court has a wide discretion to make any order “it deems fit”, including (a long but not exhaustive list) an interdict against the improper conduct, liquidation if the company is insolvent, business rescue if appropriate, amendment of the Memorandum of Incorporation, “to create or amend a unanimous shareholder agreement”, issue or exchange of shares, appointing additional or replacement directors, declaring persons “delinquent or under probation”, refund of consideration paid for shares, varying or setting aside transactions and agreements, requiring production of financial statements or an accounting/reconciliation, compensation orders, rectification of company registers or records, or trial of any issue.

The critical part, as a recent SCA (Supreme Court of Appeal) judgment shows, is to be able to prove one of those three categories of wrongful conduct. Without that, and no matter how bitter the dispute between you and your nemesis may be, the court has no discretion to grant any of the above relief. 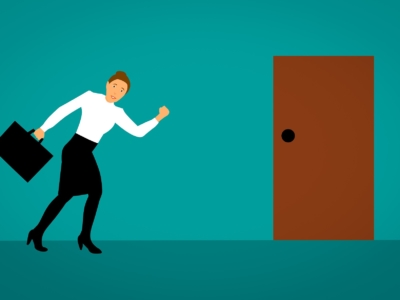 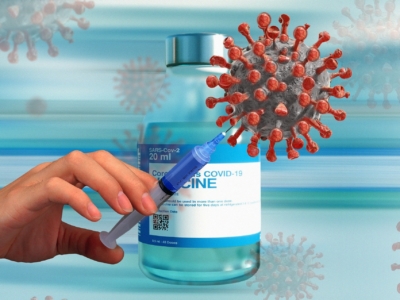 CAN AN EMPLOYEE WHO REFUSES VACCINATION BE FIRED?
Scroll to top