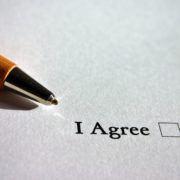 A contract is a bilateral juristic act, founded on agreement. That is legal language for an agreement between people (natural persons or commercial entities) which creates certain rights and obligations between them. Thus, put simply a contract can be defined as an agreement entered into by two or more persons with the intention of creating a legal obligation or obligations.

The word “agreement” means that there is consensus between the parties to the contract. In other words, their minds meet regarding all material aspects of their agreement. Without consensus there can be no agreement, and therefore no contract.

Parties have freedom of contract, which means that they can agree to anything that is possible and lawful. Once the parties have reached an agreement, the terms of their agreement are binding on them.

The question is often asked, what if later on in the contractual relationship, one of the parties wants to make amendments to the contract for some reason? Can they unilaterally change the terms of the agreement to suit their current needs?

Unless the parties agree to change the terms of the contract, or have agreed at the inception of the contract that one or both of the parties can make certain unilateral changes, a new agreement must be reached to incorporate that which the one party seeks to amend.

For example, a well-known gym contracts with a 17-year-old and in signing the agreement, the gym states that as long as the new member remains on his current contract, he will always pay the student rate (notwithstanding inflation of course).

10 years later, the gym advises the member that they will be moving his contract to adult membership fees as he is now a working adult.

Furthermore, in terms of section 50 of the Consumer Protection Act, the supplier (the gym in the example above) must provide the consumer with a copy of the written agreement, or of the transactions arising out of the contract if it was not in writing.

THE ROLE OF THE RENTAL HOUSING TRIBUNAL – how it can help you. 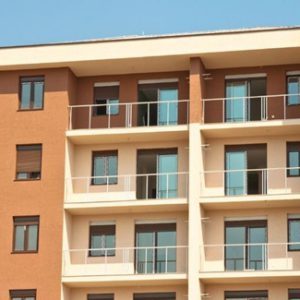 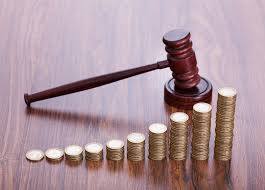