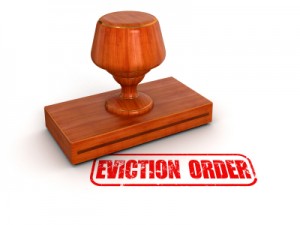 Did you know that even as the owner of a house, you could still be evicted from it as an “unlawful occupier”?

That could happen if, to take one example from a recent SCA (Supreme Court of Appeal) matter, you give someone else a right of habitation (“habitation”).  But why, you may ask, would you do that?

Our law provides you with a range of useful tools to make the most of your property, including several different types of occupational and usage rights. For instance you will come across terms like “usufruct”, “usus” or “habitation”  The distinctions between them are fine and not important for now, but what is important is that you don’t use any of them without getting specific advice on which – if any of them – will suit your particular needs.

How might you use these tools?   Consider these two examples:

The facts in the SCA case were these:

Finding on the facts that the ‘person in charge’was the mother, that she alone could give permission to live in the house and that she hadn’t given her ex-daughter-in-law any such permission (any previous implied consent having been withdrawn), the Court held that the ex-daughter-in-law is indeed an “unlawful occupier” and therefore subject to an eviction hearing.

In other words, a registered right of habitation trumps the owner’s rights of occupation to the extent that the owner can be evicted from his/her own home.

10 QUESTIONS TO ASK ABOUT YOUR WILL 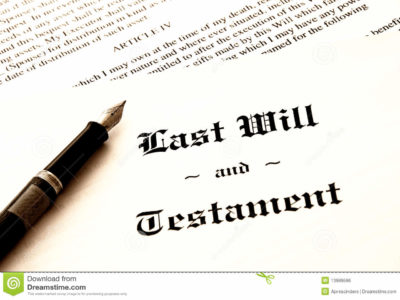 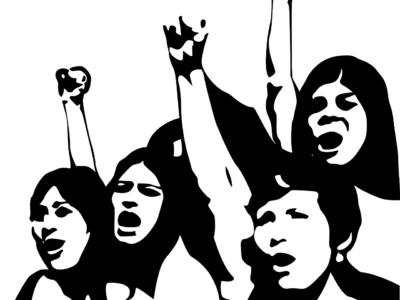 EMPLOYEES: MUST YOU REPORT WRONGDOERS? A VIOLENT STRIKE ILLUSTRATES
Scroll to top