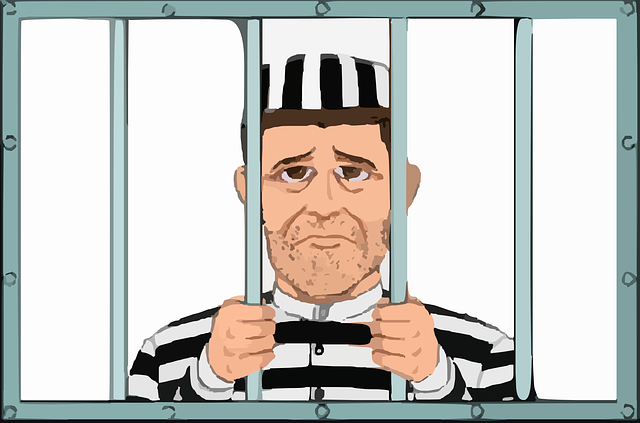 Whether you travel abroad on business or on holiday, ignorance of local laws can easily land you in a situation where your protestations of “But I had no idea that that is illegal here, it’s totally legal in South Africa” are met with stony faces and a complete lack of sympathy from your destination’s law enforcement authorities. And whilst the nearest South African embassy or consulate can offer you some basic support, it’s the local laws – and penalties for contravening them – that could put you in jail (or worse).

Recently government has specifically warned travellers to acquaint themselves with the laws and customs of their destination countries. This follows the death sentence imposed on a South African drug smuggler in Vietnam, and reports that some 800 South Africans are currently doing time in foreign jails, not only on drug-related charges (see “Know your foreign laws before travelling” on the South African Government News Agency’s website).

In regard to drug laws the problem is that, with many countries in the process of either legalising or easing their stance on marijuana and other “soft” drugs, it can be difficult to keep up with what’s legal where.

And remember that even prescription drugs can put you behind bars – in some countries medicines which are legal in South Africa could land you in prison (in the case of Dubai for example, for 6 months to 2 years unless you are carrying the required “medical certificate” ).

Moreover the warning goes far beyond illegal drugs, and applies to you even if you have never had anything to do with them. In Thailand for example, you can be imprisoned for disrespecting the Thai Royal Family in any way.

There are many other such examples from around the world, and whilst some general articles are interesting for an overview of some unexpected laws in popular destinations, rather Google specifically for the laws of the particular country or countries you are visiting. Just make sure that whatever webpage you land on is (a) authoritative and (b) up to date. A good place to start is perhaps the UK Government’s “Foreign travel advice” page.

DIRCO (the Department of International Relations and Cooperation) has plenty of guidance on its “Advice for South African Citizens Travelling Abroad” . 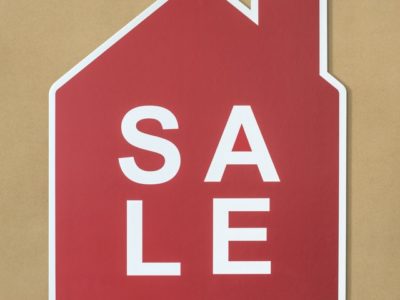