It might seem like a romantic idea to get married on a tropical island, but the parties must be aware of the legal consequences of a marriage concluded outside South Africa.

The question whether the couple is legally married depends on whether the marriage procedures of the foreign country were followed correctly.

The patrimonial consequences of the marriage however will be determined by the law of the country where the husband was domiciled at the time of conclusion of the marriage.

In terms of South African law, more specifically the Matrimonial Property Act 88 of 1984, where the husband to a marriage is domiciled in South Africa, at time of conclusion of the marriage, such marriage is one of in community of property, in the absence of the execution of a valid Antenuptial Contract.

A person’s domicile is a particular country where he/she intends to settle or is settled indefinitely.

In the case of Frankel’s Estate and Another v The Master and Another (1950) All SA 347A, the court held as follows:

It is therefore important to consider the legal consequences of a marriage concluded outside South Africa and to speak to your attorney before you tie the knot. 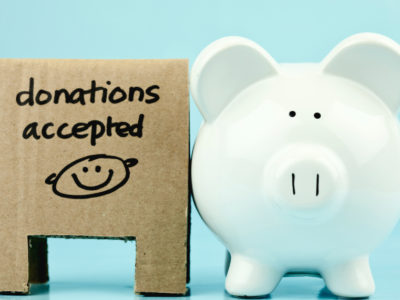