“Somewhat ironically, given the fact that the phrase “not a sausage” is originally derived from the Cockney rhyming slang “sausages and mash” meaning “cash”, they got away with not a sausage from the butchery but a great deal of cash” (extract from judgment below

When you employ a security company to provide alarm monitoring and “armed response” services, you are paying them to protect you from criminals. What are your rights if they don’t do their job properly?

The alarm, the safecrackers and the “all in order” report

The Court found the security company to have been negligent in its breach of contract, and then considered its attempt to avoid liability by relying on not one but two exemption clauses –

The contract being thus ambiguous, the Court gave effect to the first clause and, negligence having been proven, ordered the security company to pay the butchery owner whatever damages he can prove.

The lesson for security companies

Aside from the poor publicity that any service failure like this will expose you to, the legal ramifications could be huge.

The lesson for clients

Although as we pointed out above you may sometimes have room to challenge exemption clauses, don’t count on having an easy time of it. Our law recognises the general right of suppliers to protect themselves “against liability insofar as it is legally permissible”.

Having said which, if you are the unfortunate victim of a crime and your security company has let you down, take legal advice immediately – you may just have a claim!

For more information, make an appointment with the professional legal team at Goldberg & de Villiers Inc on 041 5019800. 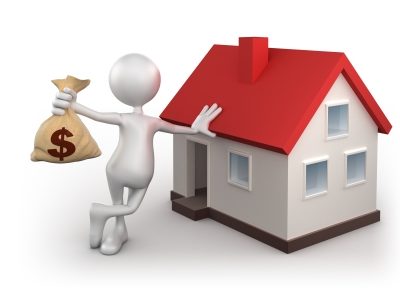 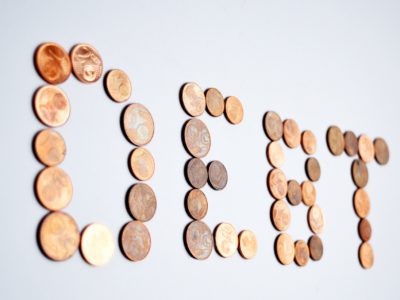 DEBT RELIEF FOR MANY PROPOSED BY DRAFT BILL
Scroll to top