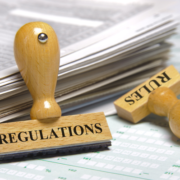 “It is well established that contractual provisions are against public policy ‘… if there is a probability that unconscionable, immoral or illegal conduct will result from the implementation of the provisions according to the tenor’” (extract from judgment below)

When you choose to buy into a security estate or other community scheme, you will invariably become a member of a Home Owners Association (HOA), Body Corporate or the like, and you will be bound to comply with all its rules and regulations.

It’s essential to check that you are happy with them all before you buy because our courts have often confirmed that you will be held to whatever you agree to.

But there are limits, as a recent High Court judgment illustrates…

Holding that although the roads in question are within the estate’s boundaries they are still “public roads” as defined in our Road Traffic laws, the Court held that the Estate could not lawfully impose speed limits nor enforce them without the necessary authority from the relevant MEC or municipality.

The Court suspended its invalidity ruling for 12 months to allow the Estate time to apply for such authority. Presumably that’s likely to be given to the extent that the authorities consider the rules to be reasonable in light of the Estate’s expressed need to protect children, pedestrians and wildlife on the roads.

These, held the Court, severely restricted the constitutional rights of the employees in question and affected their basic rights to human dignity, equality, freedom of association, freedom of movement, freedom of occupation and fair labour practices. “Their position within the estate”, said the Court, “is reminiscent of the position that prevailed in the apartheid era: while they are good enough to perform domestic duties for their employers on the estate, which include the task of pushing perambulators on the roads, they are precluded from exercising any rights derived from public law and the Constitution.”

Thus, held the Court, “to the extent that these rules restrict the rights of domestic employees from freely being on and traversing public roads in the estate, I consider them to be unreasonable and unlawful.”  This invalidity ruling was also suspended for 12 months.

A warning to all estates

All HOAs and Bodies Corporate need to check their rules and regulations for legal validity.  The Court again: “If in fact there are other associations and/or estates in the country who, like the first respondent herein, either through ignorance or plain arrogance on their part, have seen it fit not to comply with statutory provisions, it’s time that they did.” 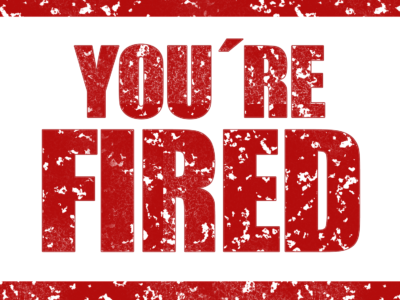 EMPLOYEES BE WARNED! A CONFLICT OF INTEREST CAN GET YOU DISMISSED
Scroll to top