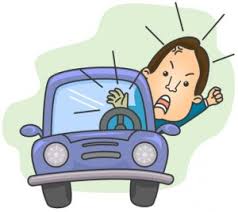 We live in stressful times, and as our roads become busier and the pressures of modern life mount, expect more and more road rage incidents. YouTube clips of drivers brawling, beside themselves with fury, vehicles forced off the road or tail-ended by apoplectic motorists, shouting, swearing, punch-throwing, windscreen smashing, racial insults – they all make for good viewing stats but what if you are one of the unfortunate victims?

Firstly, you may well have a civil claim for damages – ask your lawyer about your prospects. Both your actual monetary losses and damages for any assault and humiliation could be yours for the suing.

Then, as a recent High Court judgment confirms, reporting the offender to the police can be an effective way of “balancing the scales of justice” – and making a road-rager think twice about doing it again.

…and why the threat of a criminal record is so effective

It’s probably safe to assume that the fine the convicted road-rager must pay is of less concern to him than his resulting criminal record. The problem is that anyone convicted of a crime whose fingerprints have been taken is likely to appear on the SAPS National Criminal Register; and that’s going to pop up at some very inconvenient times, such as during visa applications, credit checks, employment vetting and so on.

For more information, contact the professional team at Goldberg & de Villiers Inc on 041 581 9800. 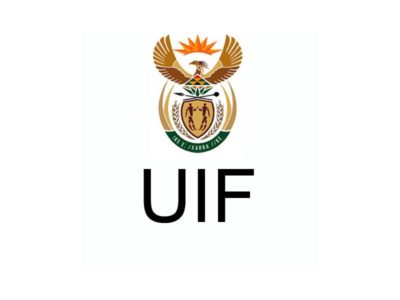 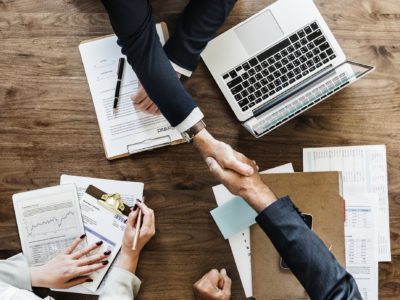 STARTING A BUSINESS? THE PARTNERSHIP OPTION
Scroll to top