“The stance adopted by the Municipality at the trial demonstrated a disturbing lack of appreciation of its legal obligation to have provided E[….] with a safe working environment.” (Extract from judgment below)

Our courts do not tolerate any form of sexual assault or harassment in the workplace and a recent High Court decision confirms the danger to both employees of engaging in this form of misconduct, and to employers of failing to address it.

The sexual assault and the damages claim

The end result – the employer and the manager must “jointly and severally” pay to the victim a total of R3,998,955.02 in damages for loss of earnings, psychological/medical expenses, and general damages. They are also in for (doubtless substantial) legal costs, including the costs of four expert witnesses.

DO YOU NEED A WILL? 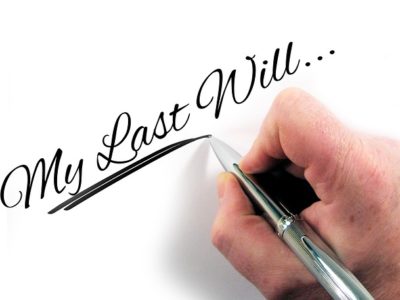 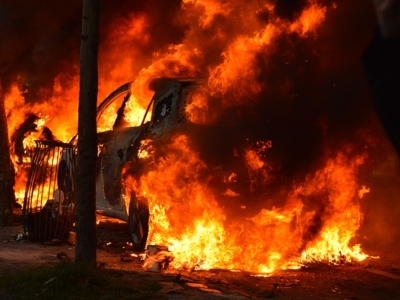 EMPLOYEE LOOTING AND STRIKE VIOLENCE: WHEN IS DISMISSAL FAIR?
Scroll to top