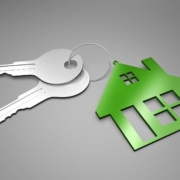 “Ninety percent of all millionaires become so through owning real estate. More money has been made in real estate than in all industrial investments combined. The wise young man or wage earner of today invests his money in real estate” (Andrew Carnegie, billionaire industrialist)

Dollar billionaire Andrew Carnegie said it a century ago, and it still rings true – wise property investment can be hard to beat when it comes to accumulating wealth. The exciting opportunity for buyers at the moment is of course the more attainable sale prices and the lower interest rates resulting from the pandemic and the lockdown. It is, by all accounts, still very much a buyer’s market.

On the other side of the coin, sellers and estate agents are no doubt heartened by recent signs that the first green shoots of a recovery are in the offing, and so the time is ripe for a reminder that, in terms of the Estate Agency Affairs Act (“the Act”) only agents with a valid and current Fidelity Fund Certificate (FFC) can operate and earn commission.

The challenge for agents is that when it comes to the issue of FFCs, they are at the mercy of the Estate Agency Affairs Board (EAAB), which has reportedly struggled in the past to issue certificates efficiently and on time. This problem will presumably be exacerbated by the ongoing lockdown restrictions and the risk of precautionary office evacuations.

However there is some good news for agents (not such good news perhaps for those sellers or landlords hoping to save on commission!) in a recent Supreme Court of Appeal (SCA) judgment…

No FFC, but not the agent’s fault

The Court was however at pains to point out that the particular facts of this case were “in a narrow compass” and it is clear that the general rule remains – hold a valid and current FFC or almost certainly forfeit your commission. Do not even try to rely on an EAAB mistake unless you have complied strictly with all the formalities for a certificate and can prove that you are entitled to one.

And as the Court put it, if something does go wrong with the issue of your FFC “…estate agents should not adopt a supine attitude in the face of the Board’s errors. They should do what is reasonably within their power to have the situation rectified. In the meantime their compliance with the requirements should be a primary factor in the determination of disputes that arise before the error is rectified” (emphasis supplied). 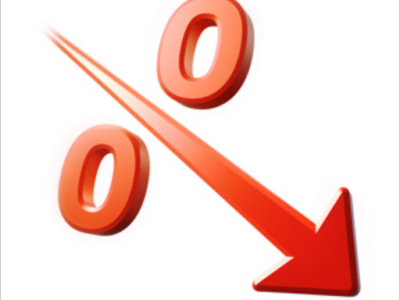 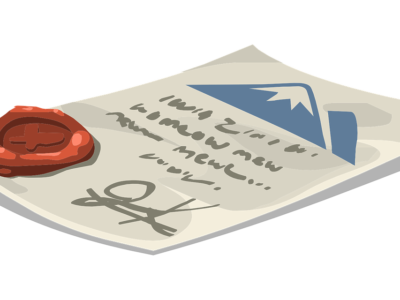