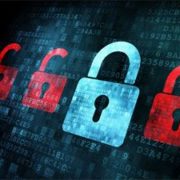 When will the enforcement provisions of the Protection of Personal Information Act (“POPI” or “POPIA”) come into effect? Latest indications are that the Information Regulator will announce final Regulations and a commencement date shortly, but there have been so many delays already that we perhaps shouldn’t be holding our breath on that one.

The King and the leaked sales call

To illustrate that risk –

Europe’s 25 May Deadline – Must You Comply?

If you offer goods or services in or to the EU, you must, even if you are based here and not in Europe, comply by 25 May with the EU’s GDPR (General Data Protection Regulation). Take advice on the specifics – although it resembles POPI in many respects, there are key differences. Plus you risk severe penalties for contravention – fines up to €20 million or 4% of your annual worldwide turnover.

HOW TO AVOID DISPUTES OVER JOINTLY OWNED PROPERTY 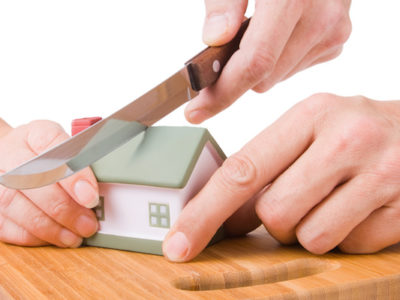 FROM THE HORSE’S MOUTH: HOUSE SALES AND THE VAT INCREASE
Scroll to top