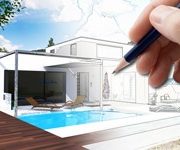 Buying a house is an important and exciting experience.  One of the first decisions you must make is whether to buy an existing house (the “turnkey” option) or to buy from a developer on a “plot-and-plan” (“off-plan”) basis.

Which option is best for you only you can decide, but with the popularity of security estate living soaring and with the flexibility of creating your own dream home, off-plan is an increasingly attractive choice both for investment and for lifestyle.

Just remember that the many benefits of “buy and build” come with some important cautions.  Apart from practical considerations, there are many legal pitfalls to watch for, so have your lawyer check the agreements (normally two – one to buy the plot and the other to build the house) before you sign anything.

The building deadline – benefit and risk

One area to be particularly aware of is the common requirement that you build on your new plot within a certain period of time.  In fact as a buyer you should check for such a requirement – otherwise you could be subjected to years of construction activity in the estate with all the attendant noise, dust, inconvenience and security concerns.

Your risk is that, to enforce such time limits, developers commonly provide for defaulting buyers to be subject to penalty levies and/or buy-back/retransfer clauses entitling them to take back the plot.

A recent Supreme Court of Appeal (SCA) judgment provided strong warnings in this regard for both developers and buyers.

Developers – the perils of prescription

An earlier High Court decision, involving the same developer and the same clause but another buyer, had held that the buy-back clause was “grossly unfair”, and that such clauses generally “do not pass constitutional muster”.   Which led to speculation that buy-back clauses might be dead in the water.

Not so.  The SCA commented that the High Court should not have considered the question of constitutionality at all in the particular circumstances of that case, so (for the time being at least) buy-back clauses remain enforceable.

Bottom line for buyers: You could lose your plot if you don’t build by deadline.

PROTECTING YOUR BUSINESS DURING A DIVORCE 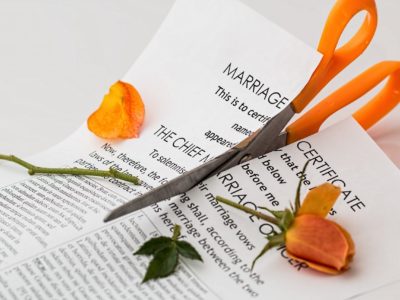 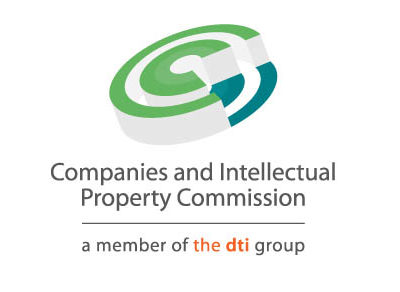 FINAL DE-REGISTRATION OF ENTITIES CONFIRMED BY CIPC
Scroll to top