Bad neighbours do not just impinge on your enjoyment of your property;  they can also cause serious harm to its value.   So if you notice illegal building activity next door,  move quickly to nip the problem in the bud.

Your hand in this regard has just been strengthened.   An important new decision by the Supreme Court of Appeal (SCA) confirms that you are not limited to trying to compel the municipality to enforce its own building and zoning laws –  you can apply for demolition directly.

Demolition ordered – despite a “supine” municipality

The SCA has cleared the way for neighbours themselves to apply for demolition orders.   That is an important new weapon in the fight against illegal construction activity,  but it is still only second prize.

The problem is that where you (rather than the municipality) bring the demolition application, “private” or “neighbour” law applies and the court is not obliged to order demolition;  it has a discretion whether or not to do so.   And, demolition being a draconian remedy,  the court may rather decide to make an alternative order such as a damages award.   Indeed,  had the developer in this particular case not incurred the court’s wrath by persisting in its illegal conduct after ignoring warnings of illegality,  it might have escaped demolition altogether.

In contrast, where a municipality does its job properly and brings its own application for demolition,  “public law” applies and our courts have previously held that they then have no discretion where unlawful buildings are concerned –  they must order ‘total demolition”.

First prize it seems is still to force your municipality to fulfil its legal and moral duty to uphold the law by taking the offending builder to court itself.

Regardless,  the most important thing is to act quickly –  so get legal help as soon as you become aware of illegal construction!

For more information, contact the professional legal team at Goldberg & de Villiers on 041 501 9800.

DIRECTORS: DELIQUENCY FOLLOWING THE BREACH OF THEIR FUDICIARY DUTIES 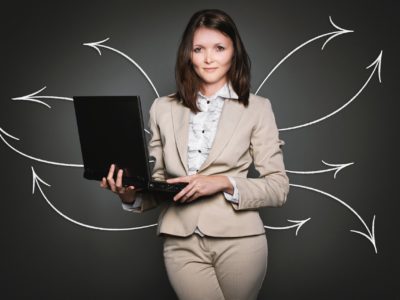 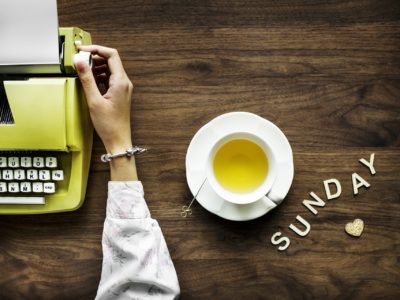