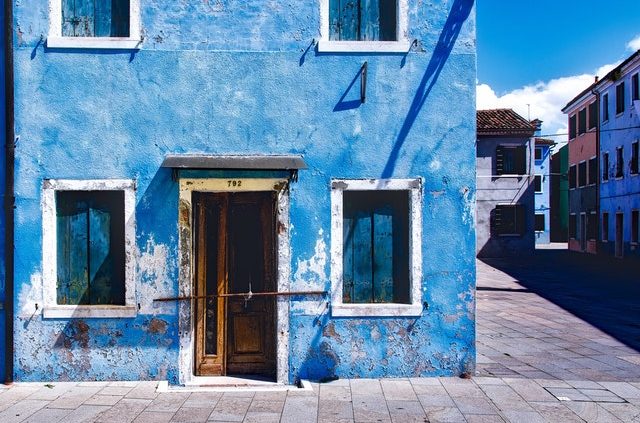 A provincial heritage resources authority may when it permits the demolition of a 60 year old building also impose conditions as to how the property may be developed in the future to conserve heritage resources.

In terms of the National Heritage Resources Act 25 of 1999, (the Act), no person may alter or demolish any structure or part of a structure which is older than 60 years without a permit issued by the relevant provincial heritage resources authority. In terms of a recent court case the provincial heritage resources authority granted a demolition permit in terms of the Act for the demolition of a structure older than 60 years situated on a property. The building had no formal heritage status yet the authority also imposed conditions controlling future development on the property. The owner of the property applied to court to review the conditions that were imposed on the basis that they were ultra vires the powers of the appeal tribunal and heritage authority. The court found that s 48(2) of the Act gave a wide discretion to the appeal tribunal and heritage authority to impose terms, conditions, restrictions or directions in the permit and held that such conditions were lawfully imposed.

The owner of the property also argued that conditions controlling future building or development on the property, permits the arbitrary deprivation of property contrary to the provisions of s 25(1) of the Constitution.

The court found that although the curtailment of the owner’s right to deal with his/her property may to a certain extent be regarded as a deprivation of property it was not arbitrary. The court stated that in our present constitutional democracy an increased emphasis has been placed upon the characteristic of ownership which requires that entitlements must be exercised in accordance with the social function of law in the interest of the community. The conditions in the demolition permit stems from the purpose of the Act namely the conservation of a heritage resource. (Gees v Provincial Minister of Cultural affairs and Sport, Western Cape and Others (974/2015) [2016] ZASCA 136; 2017 (1) SA 1 (SCA) (29 September 2016)).

For advice or assistance contact our professional team on Tel 041 5019800.

CLOSING DOWN THE GUESTHOUSE NEXT DOOR: NOTES FOR OWNERS AND NEIGHBOURS 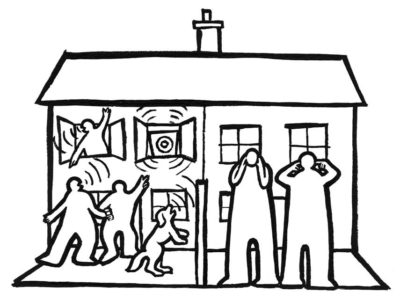 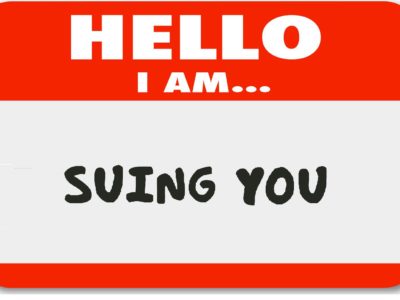