“He was a dreamer, a thinker, a speculative philosopher… or, as his wife would have it, an idiot” (Douglas Adams)

Note:  Although by way of example we explore below the “international wedding” scenario, even if you are South Africans marrying in South Africa you need an ANC.  Read on…

The Rand’s weakness notwithstanding, many couples still plan their dream weddings overseas.  Likewise, many couples living overseas come back to South Africa to marry.  If you are one of them, ask your lawyer before you get married for advice on which country’s laws will apply to your marriage.

In South Africa, our default marital regime is marriage “in community of property”, and for many couples that is the worst option. You may well be better off opting rather for the “out of community” option (with or without “accrual”).  The point is to make an informed choice rather than drift blindly into the default regime.

Not so!  No matter where you tie the knot and no matter what your citizenship is, what counts is where the husband is domiciled at the time of the marriage.

So you must figure out where the husband is domiciled at the time of marriage – how do you do that?

“A domicile of choice”, says our law “shall be acquired by a person when he is lawfully present at a particular place and has the intention to settle there for an indefinite period.”  In lay terms, that’s where he considers his “home” to be, where he lives and intends to remain permanently.  Note that in law you must be domiciled somewhere (even if you think you aren’t), and you can only be domiciled in one country at a time.  In other words, you can be stateless but not without a domicile, and you can hold dual citizenship but not dual domicile.

The remedy – avoid all doubt with an ANC

Fortunately, there’s an easy way to avoid all that doubt and potential for dispute, delay and cost.

Simply have your lawyer – before you marry – draw up an ante-nuptial contract (ANC) tailored to meet your particular needs. Then sign it.  Then fly away and enjoy your wedding secure in the knowledge that all the annoying (but critical) little legalities have been put to bed!

EMPLOYERS AND EMPLOYEES: HOW TO HANDLE SEXUAL HARASSMENT AT WORK 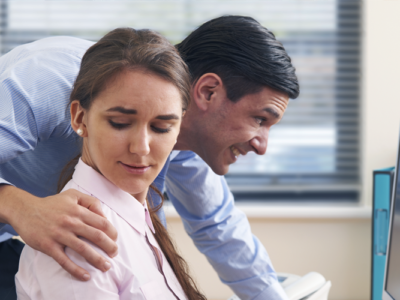 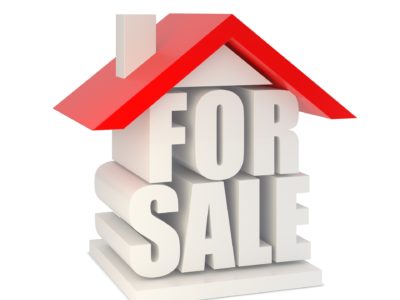 SELLING PROPERTY THIS FESTIVE SEASON? 3 TIPS FOR A SMOOTH TRANSFER
Scroll to top