In his 2022 budget speech, Finance Minister Enoch Godongwana revealed a more positive picture for government’s finances. The South African Revenue Service took in R182 billion more than expected in the past year.

These stronger revenues allowed the Minister to announce a number of tax relief measures. “Now is not the time to increase taxes and put the recovery at risk,” he said.

He also emphasises that: “Corruption is a major blight on our country. It has lowered our economic growth potential, made us fiscally more vulnerable, and severely weakened the state’s capability”. National Treasury will be looking to recover money from those involved in corrupt activities highlighted by the Zondo Commission.

Employment Tax Incentives: To help address youth unemployment, the employment tax incentive will increase from a maximum of R1,000 per month to R1,500 per month in the first 12 months, and from R500 to R750 in the second 12 months.

Capital Gains Tax: No changes were announced to CGT.

Retail Savings Bonds : A new ‘top-up’ bond will be offered from April 2022, allowing individuals to invest an initial amount of R500 and top up in increments of R100.

Fuel levy: For the first time since 1990, there was no increases in the general fuel levy.

Carbon Tax: To increase by 1c per litre.

Business Bounce Back Scheme:  To support small businesses affected by Covid-19, R20 billion will be made available as guarantees for small business loans and equity-backed loans.

Old Age & Disability Grants: Increase by R90 per month in April and a further R10 per month October.

Social Relief Distress Grant: The R350 emergency grant is extended for a further 12 months until March 2023.

Tax Free Savings Accounts: The annual cap on contributions to tax-free savings accounts remains at R36000 from 1 March 2021, with the lifetime limit also remaining at R500,000.

SIN TAXES:  Overall, increases were between 4.5% and 6.5%, below the increases last year that were above 8%. 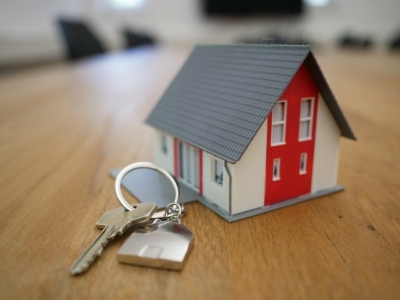 FIRED FOR MOONLIGHTING
Scroll to top