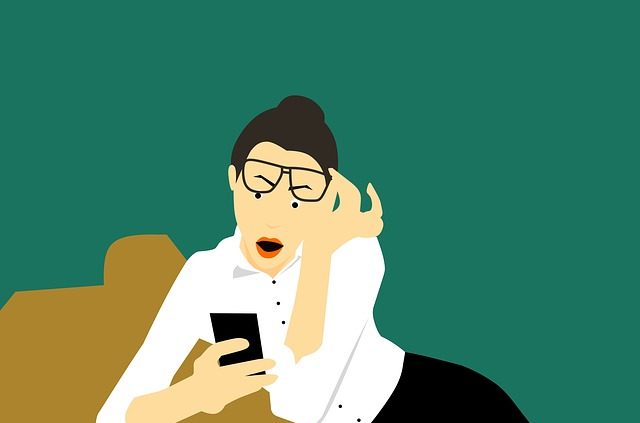 In these days of online banking and electronic payment, it’s not uncommon to find out to your horror that you have made a payment to someone in error, either to the wrong recipient or in an incorrect amount. If that happens to you and the recipient refuses to pay you back, what can you do about it?

The other side of the coin of course is whether the recipient of an unexplained and unexpected bank account credit can safely go ahead and spend the windfall (the answer in a nutshell is very strong “no” – if there are indeed any free lunches in the world, this is unlikely to be one of them!).

A recent High Court judgment sets out the requirements for a claim based on “unjustified enrichment”.

What must you prove?

The requirements for an unjustified enrichment claim are –

Once the couple admitted receiving the money without a legal basis, held the Court, the onus shifted to them to prove that there was no enrichment. So their failure to prove repayment was the end of their case.

Don’t despair if the facts of your case don’t tie in fully with the above requirements – our law may have other remedies for you.  Speak to the professional legal team at Goldberg & de Villiers Inc for more information. They can be contacted on 041 5019800. 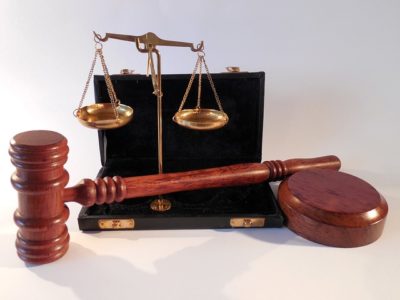 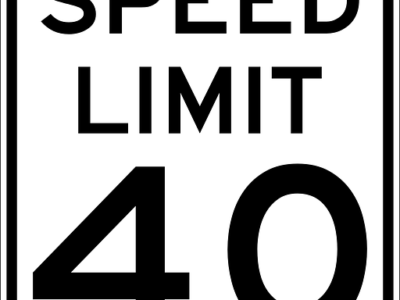 SECURITY ESTATES : CAN YOU FINE SPEEDSTERS?
Scroll to top