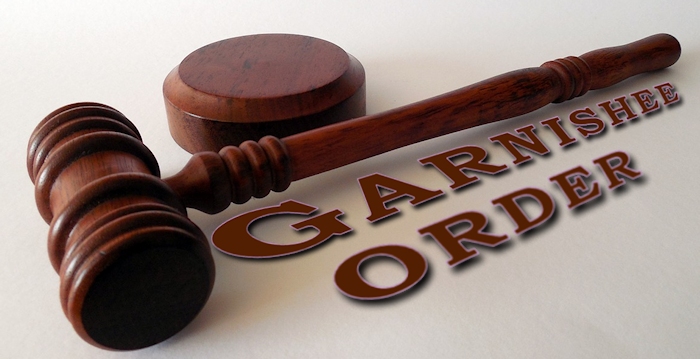 How does the Constitutional Court’s new ruling on garnishee orders (more properly referred to as EAOs or Emoluments Attachment Orders) affect you?

Here is a practical summary of what the changes to the law mean to lenders, debtors and employers;  at least until proposed new legislation (reportedly soon to be tabled in parliament) replaces them:

Who can issue EAOs?

EAOs are court orders obliging a debtor’s employer to deduct amounts from his/her earnings and pay them over to the creditor. In the past, clerks of the court were able to issue them –  a process which led to allegations of rubber- stamping in some local courts.

Now, a magistrate must decide whether or not to grant an EAO after considering two factors:

Note that existing requirements including a 10 day registered-post warning to pay the debt, and proof that the debtor consented in writing to the issue of an order, remain in place.

Where the NCA (National Credit Act) applies – which it will in most such cases – creditors can no longer choose courts far away from debtors. Only a court where the debtor lives or works will have jurisdiction, making it much easier for him/her to be heard in court.

The changes are not retrospective and apply only from 13 September 2016, the date of the judgment. Therefore existing EAOs are valid, and payments already made to creditors under them are not affected.

Be even more careful than before when lending money to make sure that your debtors can pay you back. Incautious lenders will find that even loans not falling foul of the NCA’s reckless lending provisions will now be more difficult to recover.

If you have an existing EAO against your salary or wages, you can still challenge it in court on an individual basis.

As said above, existing orders are still valid and must be complied with unless individually set aside –  take advice in any doubt.

THINKING OF THAT ISLAND WEDDING? 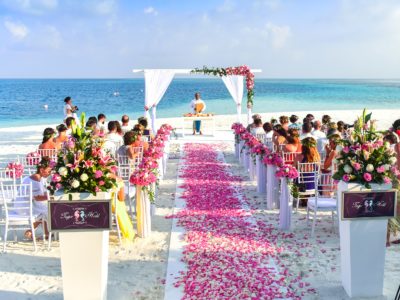 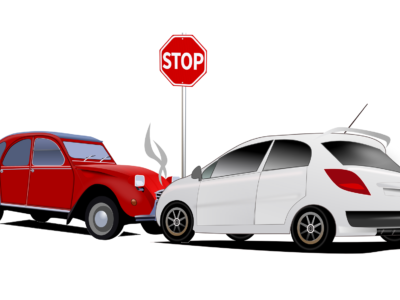