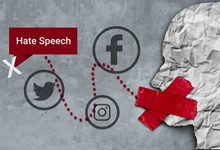 “The seriousness and gravity of offences involving racism and racial hatred cannot be over-emphasised. Employers are under a duty to provide a safe working environment and to protect all employees from harm, whether physical or emotional, whether they are black or white. An employer can be held liable for failure to take any action against its employees who are guilty of such conduct. South Africa is a country plagued by a history of racism and violence and social media plays a significant role in the incitement of racial hatred and violence. The power of such posts on social media inciting racial hatred cannot be undermined.” (Extract from judgment below)

Here’s yet another warning from our courts to tread with extreme care when posting anything online. Social media channels (particularly it seems Facebook) are favourite arenas for insults, threats and incitements to hatred and violence.

“Think before you post” is the only safe option here. Misusing social media unlawfully is dangerous for anyone and at any time – a damages claim for defamation or a subpoena from the Equality Court could be the least of an offender’s worries.

When it comes to employees, the spectre of summary dismissal will always loom large if any form of racism or other serious misconduct is involved. 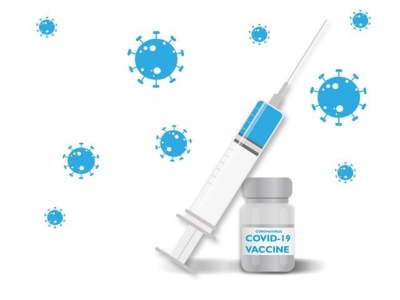 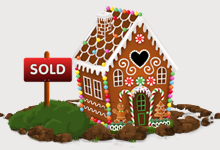 SELLING YOUR HOME: HOW TO BE LUCKY THIS HOLIDAY SEASON
Scroll to top