When we hear of employers and employees at loggerheads with each other in our court system, we normally think of labour disputes – strikes, disciplinary hearings, unfair dismissals and the like.

But at times such disputes end up in our normal civil courts, dealing with issues which potentially apply to all civil claims.  An interesting SCA (Supreme Court of Appeal) case provides a good example.

“Spilling the beans” after the “dirty dozen” threat

In his first interview the employee initially denied the allegations of theft, but “spilled the beans” after he was exhorted to tell the truth and was presented with a “dirty dozen” option, including threats of arrest, prosecution, and adverse publicity if he lied.

The SCA held that –

The employee had therefore failed to prove that his admissions were obtained by any “legally recognised duress”, nor had his constitutional right to a fair trial been breached.

Clearly, it will depend on the facts of each case whether a threat of prosecution and/or adverse publicity constitutes unlawful duress.  Take legal advice before making accusations or relying on any admissions flowing from such threats.

I BOUGHT A HOUSE, BUT CHANGED MY MIND. CAN I CANCEL MY AGREEMENT OF SALE? 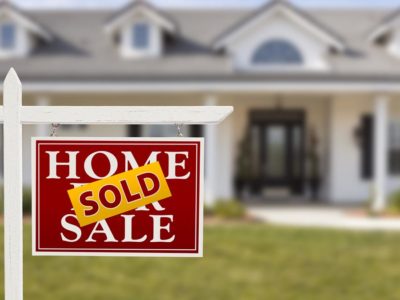 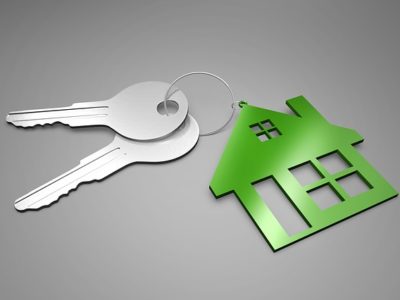 Sale of your house: What about the tenants?
Scroll to top