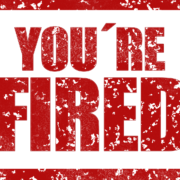 Employees have a general duty to act loyally, honestly and in their employers’ best interests, and amongst other things that entails avoiding any possible conflicts of interest.

A recent Labour Court decision confirms that any breach of this duty risks dismissal.

It was irrelevant, held the Court, whether he did or did not actually influence the municipality in assigning work to his wife’s business. What counted was whether his failure to disclose possible conflicts of interest amounted to dishonesty, and that required the answers to three questions:

In the end result, the Court confirmed the dismissal, holding that the employee was guilty of “serious misconduct amounting to gross dishonesty”, that “his long service does not diminish the gravity of the misconduct” and that “the sanction of dismissal was fair in those circumstances”.

SECURITY ESTATES: ARE YOUR RULES ENFORCEABLE? 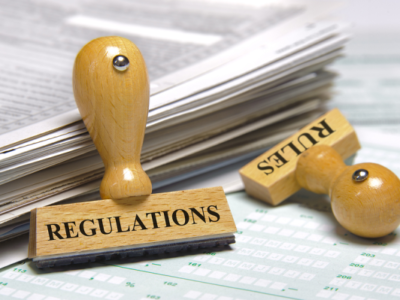 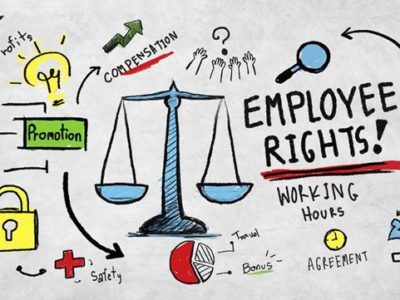