The Edcon Group (“Edcon”) has successfully appealed the finding of the National Consumer Tribunal (“the Tribunal”) that Edcon unlawfully charged its customers Club fees and was in contravention of the National Credit Act 34 of 2005 (“the NCA”).

Following a complaint initiated by the National Credit Regulator (“the Regulator”), the Tribunal made a ruling that Edcon had engaged in repeated prohibited conduct by adding a Club fee to the credit agreement as this was contrary to Section 101 of the NCA. Edcon offers a ‘Club’ membership to its credit customers which membership gives access to various services and benefits.

Section 101 of the NCA sets out the costs, fees and charges allowed in terms of the NCA and does not allow for a “club fee” or anything similar. Accordingly, the Tribunal directed that a hearing should proceed on the appropriate sanctions to be imposed on Edcon.

Edcon appealed the ruling of the Tribunal in the North Gauteng High Court in Pretoria where Judge Johan Louw upheld the appeal and found that the Tribunal erred in its decision [Edcon Holdings Ltd v National Consumer Tribunal and Another 2018 (5) SA 609 (GP)].

As a result, the Edcon Group, which includes stores such as Edgars and Jet, may yet again charge Club fees for its willing customers.

WHEN IS A DEBTOR “INSOLVENT”? A CASE OF ARREAR MAINTENANCE ILLUSTRATES 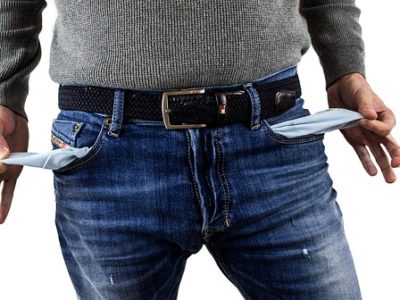 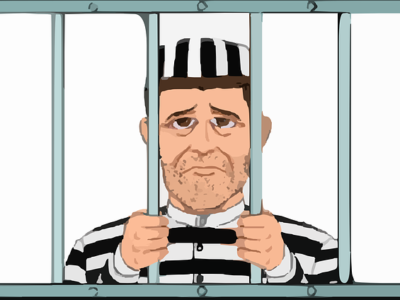