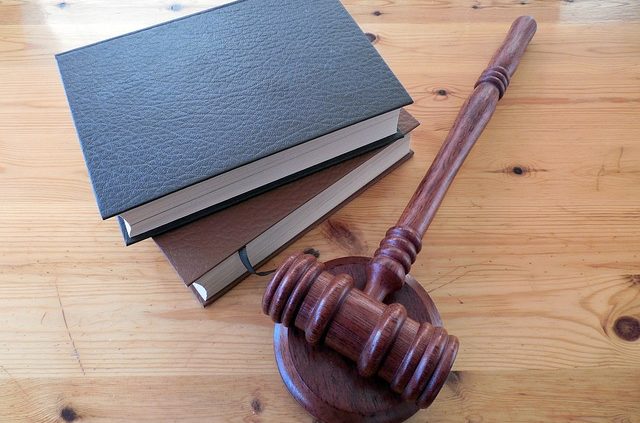 The most important element to grasp when dealing with matters that are based on negligence or gross negligence is to understand the meaning of each term and the manner in which an offence for each comes into existence.

Negligence is the failure to fulfil the standard of care that ought to be exercised by a reasonable person during certain events or under certain circumstances. The standard of care to be taken is one that would prevent injury or loss to another person or entity.

The offence of negligence is determined through the reasonable person test which entails asking the question of whether a reasonable person who is placed in a certain position would have foreseen that harm would result if certain acts were conducted or omitted.

However the most important aspect to look at is whether the alleged guilty party truly failed to take the steps that a reasonable person would have taken to guard against imminent harm.

An example of negligence would be when an investigator fails to conduct the proper checks and balances of keeping persons away from a crime scene when conducting an investigation.

The question is did such investigating officer foresee that, through their failure to conduct the necessary checks and balances, harm in the form of a contaminated crime scene would be the result.

Gross Negligence is a much more serious offence than negligence and may have extremely unfavourable consequences. An act or omission is seen as being grossly negligent when a person relentlessly acts in a manner that is negligent. It also applies in instances where the persons’ act or omission is of an extremely serious nature.

Legally, gross negligence has been recognised as an inclination or mind set of total, reckless and harmful disregard a person has towards their actions and the consequences that may arise from such act or omission.

Therefore, where gross negligence is deemed to be the form of error that occurred the duty to apply reasonable care where due ought to have evidently been voluntarily as well as consciously disregarded.

An example of gross negligence would be where an employee who foresees the fact that the vehicle they are driving is losing power and cannot be controlled adequately, reconciles with themselves and continue driving such vehicle up a steep hill where the likelihood of such vehicle coming to a sudden halt at an incline is very high resulting in it rolling back onto vehicles behind it.

A further question to ask is whether such reasonable person would have taken the necessary actions to prevent the harm that was foreseen by them. Therefore the elements of negligence and gross negligence must be applied accordingly to each set of facts per matter.

A glimpse into the courts

In the case of FAWU obo Maphutha / Eskort Ltd 2011 4 BALR (CCMA) (hereinafter referred to as the FAWU case) Mr Maphutha was dismissed from his position of employment as Engine Room Operator due to the allegation of gross negligence.

The facts behind his dismissal were that the employee had not switched on the machinery during a particular night shift which resulted in the substantial loss of production time as well as wasted costs for the company.

The employee stated that he had emphatically attempted to start the machinery and to make telephonic contact with the relevant supervisors to inform them of the problem he was facing regarding the machinery.

The employee thus put it forward that his actions were not negligent as he attempted to switch the machinery on as well as make contact with the relevant superior.

The company stated that the employee was not supposed to attempt to fix the water problem but to contact his superior.

The commissioner overseeing the matter acknowledged the fact that the employee did make contact with the company electrician, who in return advised the employee upon leaving the premises to contact the foreman or the production manager should the problem continue which was not done by the employee.

The commissioner held that had the employee contacted the maintenance manager there would have not been a substantial loss of production time and costs. Therefore through these actions he acted irresponsibly.

The commissioner brought to light the fact that employers, according to employment principals, have the right to set reasonable standards within their workplace and that they may require that their employees work in accordance to such reasonable standards.

Therefore during instances where an employee holds a position of trust, where specific actions or omissions that are negligent bring about dire consequences for the employer, such relationship of trust is undermined where an employee fails to apply due diligence and a standard of care.

The investigation into an alleged negligence allegation is not to necessarily look into the employee’s rebelliousness but to look at such employee’s lacklustre attitude toward the standard of care that accompanied the detrimental act or omission.

An employee may be deemed as being fairly dismissed on the grounds of negligence when such employee fulfils the requirements of failing to adhere to a standard of care and skill that is reasonably expected of them.

The commissioner further describes that in order for an employee to be held as being grossly negligent to the point where a single act or omission conducted at first instance could result in dismissal such employee would have to:

1.    Untiringly not fulfil a certain duty or task,

2.    The employees act or omission would have to have been of an extremely serious and or unpardonable nature,

3.    The consequences of the act or omission are dire,

5.    Where an employee possesses or claims to hold specialised skills and or experience fails to apply such skills and experience to a detrimental point.

The employee in the FAWU case was dismissed for gross negligence as it was evidential that they did not attempt to telephonically make contact with the manager as they ought to have done.

The result of such failure was a substantive loss on the company’s side. The fact that Mr Maphutha failed to contact the manager for assistance was the crux of the matter as it indicates that he did not follow procedure and not the fact that he failed to start the machinery within the plant.

Therefore the commissioner held that the sanction of dismissal was fair in this matter as Mr Maphutha’s failure to contact the relevant manager for assistance cannot be seen as the actions of a reasonable person.

The key points to consider for a fair dismissal based on negligence are that the employee failed to exercise the standard or level of care and skill that can reasonably be expected of such employee.

SECURITY ESTATES : CAN YOU FINE SPEEDSTERS? 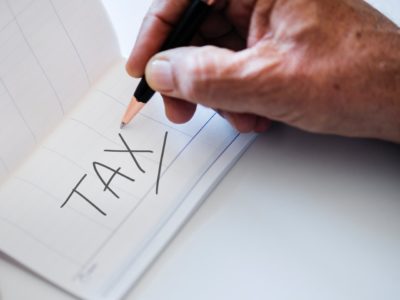