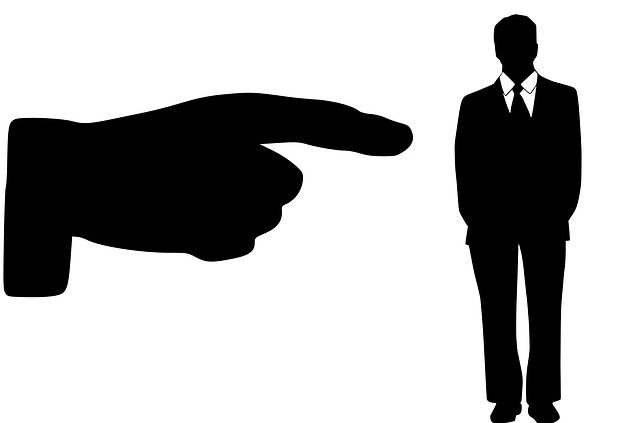 In the matter of Nokeng Tsa Tacmane Local Municipality vs Louw, the Labour Appeal Court settled this question.

In brief, Louw had been charged with various acts of misconduct and suspended for approximately six months.  In an attempt to evade the enquiry Louw opted to resign should he be paid three months’ salary as compensation.  The Municipality was happy to accept the resignation but refused to pay Louw a cent.  The Municipality went so far as to inform Louw that his conduct was such that it not only was going to press on with the enquiry but would be considering instituting action for the recovery of the loss he had caused and would be laying criminal charges.

In the face of this information Louw concluded that this amounted to “threats” rendering his employment intolerable and thus resigned.

Louw opted not to attend the enquiry and referred a constructive dismissal dispute to the Bargaining Council.  The Bargaining Council found that Louw had not been constructively dismissed.  However, on review, the Labour Court found that the Municipality’s threat of civil and criminal litigation was sufficient to induce any reasonable employee to resign.  This in turn rendered the employment relationship intolerable and the Labour Court was comfortable that constructive dismissal had been proven.

On appeal however the Labour Appeal Court found that the Municipality’s “threat of possible civil and criminal proceedings” was merely setting out that it reserved its right to take action that it may legally be obliged to take.  This “threat” was neither unreasonable nor untenable.  It was clear to the Court that Louw resigned to avoid disciplinary action and this cannot be considered as constructive dismissal.

The Labour Appeal Court thus found that the threat of civil of criminal action does not render employment intolerable and that constructive dismissal is not proven.

IMPACT OF THE CHANGES IN LEGISLATION ON LEAVE ALLOWED WHEN A CHILD IS BORN OR... 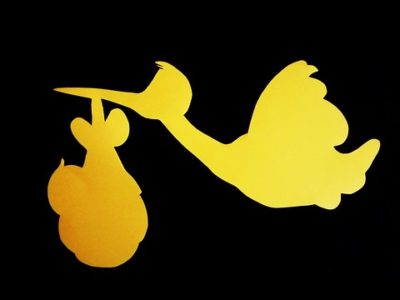 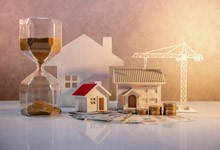 BEWARE THE BUILDING DEADLINES WHEN BUYING-TO-BUILD
Scroll to top