Much has been made of “squatters rights”, often by media sources, to the point that many people (mistakenly) believe that squatter have the legal right to occupy someone else’s property indefinitely.

Let’s start by explaining what a squatter in this context:  a squatter is any person (or any organisation) that continues to occupy property when they have no legal right to do so.

In addition, a landlord trying to remove squatters may not do anything that violates the tenants’ ability to use and enjoy the property they are renting, which means they cannot lock them out, turn off water or electricity supply. 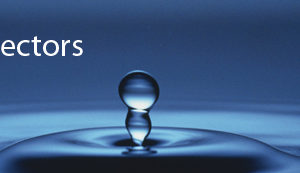 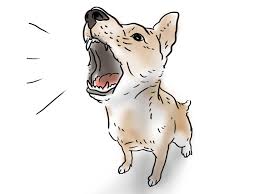 Barking mad: Noisy Neighbours and your rights.
Scroll to top