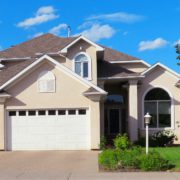 Property owners may have the perception that they can develop their property to its full extent as long as they comply with the parameters provided by the zoning scheme and other legal restrictions such as title deed restrictions. The perception exists that any building erected within the permitted legal parameters is one that neighbours are obliged to tolerate and that they cannot object to building plans that comply with all the legal requirements.

This perception or understanding is at odds with the provisions of the National Building Regulations and Building Standards Act 103 of 1977 (the Act) as construed by the Constitutional Court.

Guidance may be obtained from a recent judgment in the matter of Da Cruz and another v City of Cape Town and another[2017] 1 All SA 890 (WCC) where the Western Cape High Court ruled that this notion that a property owner may develop its property to the maximum extent permitted by a zoning scheme regardless of the nature of the adverse effect on the utility of its neighbour’s property is inconsistent with the provisions of the Act and it also runs counter to the precepts of the common law. The court found that the moderating principle in the regulation of neighbour relations in the common law is reasonableness.

In the matter before the court, the owner of building A obtained approval to extend building A with further storeys that would be flush with the walls of the neighbouring building B.  This was entirely in line with the zoning and legal building parameters.

Building B contained residential apartments with balconies. The construction to building A changed the character of the balconies into small courtyards confined between towering walls. The owner of building B objected to the higher levels of building A built flush up against the balconies. The grounds of objection included the ground that the construction was so exceptionally intrusive and objectionable that it would not reasonably have been foreseen by any notional purchaser of an affected unit in building B. It was also contended that the balconies were previously approved and that a “reasonable notional purchaser and seller of a unit with balconies would never expect that the City having approved those balconies – would then approve a building on the next property which has the effect of rendering those balconies entirely useless”.

The court found that the zoning scheme is not, of itself, dispositive of what may be built on a land unit, and that a statutorily prescribed contextual assessment of the effect of any building development on the neighbouring properties should prevent a building that was unreasonably intrusive, overbearing or otherwise unsightly or objectionable from being erected. Know your rights!

For advice or assistance contact our professional team on Tel 041 5019800.

DIRECTOR, THE BUCK STOPS WITH YOU 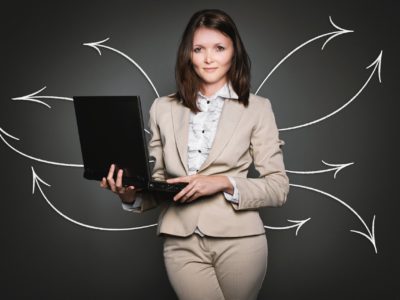 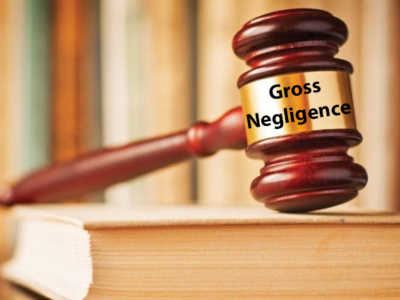