The Companies Act 71 of 2008 (“the Act”) sets out various grounds upon which a person is considered to be disqualified from acting as a director of a company.

S69 of the Act provides that a director is disqualified from being a director of a company when he/she is convicted, in South Africa or elsewhere, and imprisoned without the option of a fine or fined more than the R1000.00 for theft, fraud, forgery, perjury or other listed offences.

In addition to the listed grounds, a company’s Memorandum of Incorporation may impose additional grounds of disqualification of its directors.

Disqualification of a director lasts for a period of 5 years from the date of removal from office or the completion of the sentence imposed for the relevant offences, whichever is the later; or after an extension thereof as determined by the court.

The Act further sets out certain steps to be taken by a company in order to validly remove a disqualified director from the board of directors. 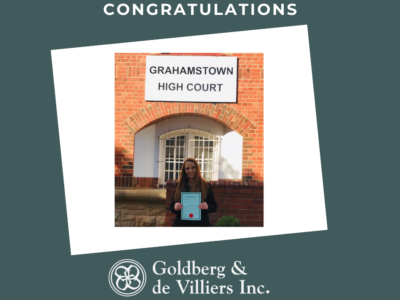 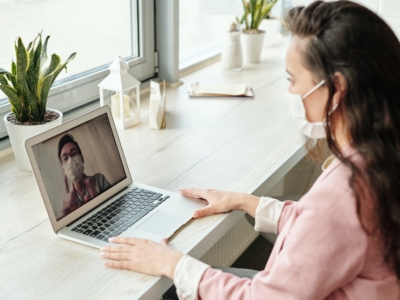