The old saying “put your money where your mouth is” has been harshly felt by a woman who recently posted offensive and discriminatory comments on Facebook.

Stephanie Odendaal of KwaZulu-Natal was taken to the equality court by the South African Human Rights Commission for comments posted on her Facebook account which were based on race and aimed at “persons involved and/or engaging in mixed race relationships in general”.

Following a settlement reached between the parties and accepted by the equality court, Odendaal acknowledged that her comments constituted unfair discrimination that amounted to violation of human dignity. Odendaal was ordered to make an unconditional apology, to complete 100 hours of community service and to make a damages payment of R7000 which is to be donated to two non-profit organisations in KZN.

This case serves as a reminder that comments made on social networking sites could have harsh and costly consequences. 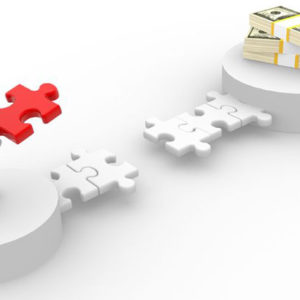 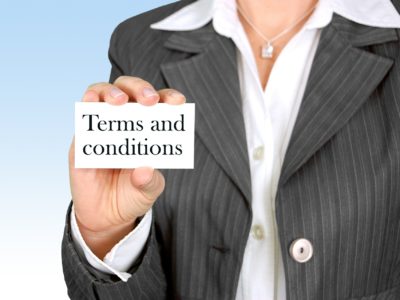 DO YOU READ ONLINE TERMS AND CONDITIONS? YOU SHOULD AND HERE’S WHY
Scroll to top