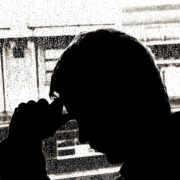 A recent Labour Court decision shows how dangerous it is as an employer, when attempting to dismiss an employee, not to draw a clear distinction between misconduct and incapacity.

An employee, whose track record had originally been an excellent one, was charged at a disciplinary enquiry with four charges of misconduct –

o             Failure to inform his manager of his absences in accordance with company policy,

o             “Gross insolence” in the form of turning his back on his manager when talking about his absenteeism,

He was summarily dismissed after being found guilty of all the charges.

He then asked the Labour Court to declare his dismissal unlawful on the basis that although his conduct was as charged, it was caused by his state of depression. He had been diagnosed by two doctors for depression and prescribed anti-depressants. Moreover a clinical psychologist recommended he be granted sick leave as he was suffering the symptoms of a burnout and “reactive depression”, and was close to an emotional breakdown.

He blamed his depression on his personal and financial problems, and on workplace stress related to his management’s reaction (and inaction) when he asked for help. For example, he was denied a salary increase and performance bonus and said he felt betrayed when his manager appeared on behalf of his wife in his divorce.

In all the circumstances the Court found that –

o             The dismissal was automatically unfair in terms of the Labour Relations Act, and

o             The employee had suffered unfair discrimination in terms of the Employment Equity Act.

The hard lesson for employers

The end result is that the employer must –

Mental health issues are perhaps not always as easily understood as physical ones, but they can both amount to incapacity and in both a little bit of empathy will go a long way. Moreover specific legal rules apply as to how you should proceed, and even if you suspect malingering it’s vital to act fairly and in accordance with procedure.

Take specific advice before you do anything as the penalties for getting this wrong will be severe – our courts are not gentle with employers who contravene our labour laws, particularly in cases of automatic unfairness and unfair discrimination 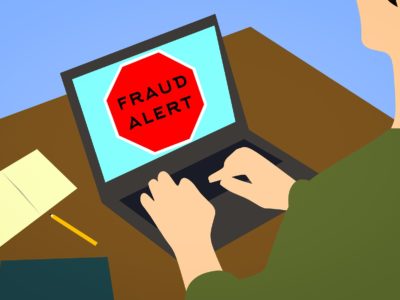 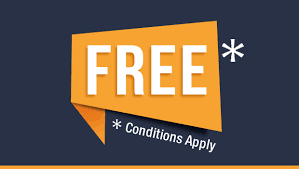 WHAT’S IN IT FOR YOU?
Scroll to top