The controversial Bill allows for the cancellation of debt in certain circumstances and has been under review over the past 3 years. The Committee has earlier this month thrown out a clause in the draft Bill which would empower the Minister of Trade and Industry to hold extensive powers to prescribe debt intervention measures in exceptional circumstances. This clause was removed by agreement by all political parties after senior counsel’s opinion that such enfettered powers would be unconstitutional.

The proposed debt relief, which could result in the write-off of between R13.2bn and R20bn, would benefit consumers:

Whilst the initial lifespan of the Bill is set to be 48 months, the Committee has agreed that the Minister is to submit a report on the Bill’s effect to Parliament within 36 months of implementation in order to decide on the extension of the Bill’s lifespan.

SUING YOUR SECURITY COMPANY: THE CASE OF A BURGLED BUTCHERY 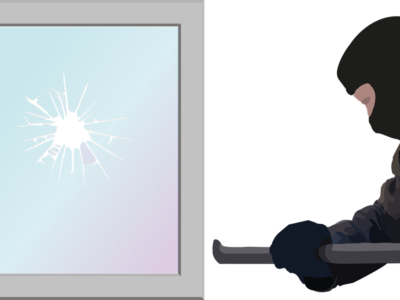 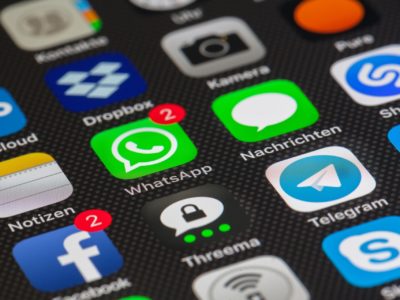