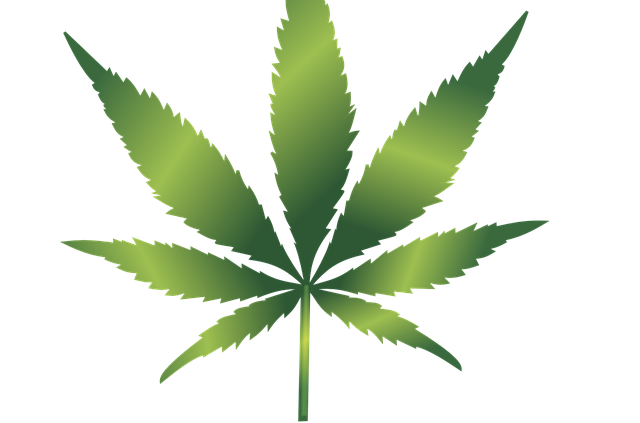 The media has been awash with reports (sometimes conflicting, often vague) of what the recent Constitutional Court ruling actually means in practice.

Whether you agree with the ruling or not, and whether or not you personally have ever had (or intend to have) anything to do with cannabis/marijuana/weed/dagga, we all need to be aware of the implications.

Here’s some food for thought –

o          To use or be in possession of cannabis in private for his or her personal consumption in private; and

o          To cultivate cannabis in a private place for his or her personal consumption in private.

Any form of supply or purchase, even in private, and any possession or use by a minor (under 18), anywhere, would still put you at risk of a criminal record and heavy penalties.

There is also no clarity on what will be considered to be a “private place” other than the Court’s comment that there are places other than “a person’s home or a private dwelling” where the right to privacy would apply.

The bottom line – you still risk arrest on suspicion of having or growing more dagga than a police officer considers reasonable for your personal consumption, or in a place that you consider “private” but that a police officer doesn’t.

Having a properly-drawn “sobriety policy” in place will reduce the risk of confusion and dispute in the workplace. If you have a policy in place already, ask your lawyer to check that it adequately covers you in light of these new developments.

WHAT TO DO WHEN SOMEONE DIES 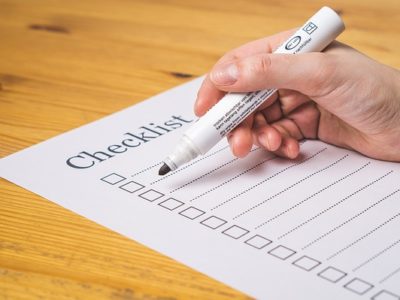 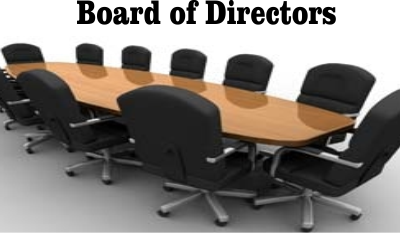 THE IMPORTANCE OF DIRECTORS’ MEETING MINUTES – “WHO, WHAT, WHERE,...
Scroll to top