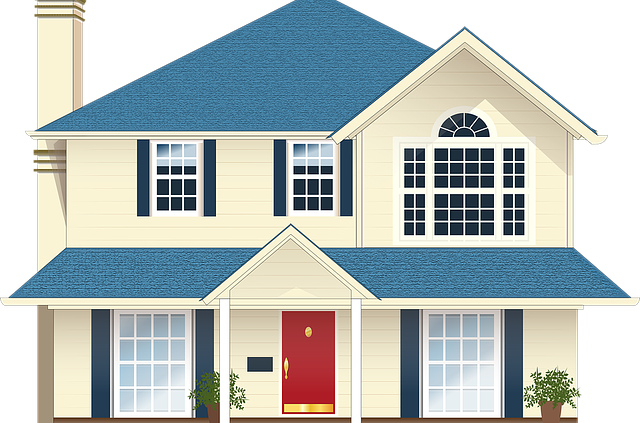 On 29 August 2017 the Constitutional Court ruled, in a unanimous decision, that new home owners can no longer be held liable for historical debts incurred by the previous owners of immovable property.

Previously, a property could not be transferred to a new owner until the municipality issued a rates clearance certificate. This certificate cleared any debts owing to a Municipality, spanning a two year period.

This meant that any debt surpassing the cut off became the responsibility of the new home owners, and they were held liable for such debt.

Municipalities used and interpreted the Municipal Systems Act as the basis for refusing to issue clearance certificates until ALL debts had been paid. This often resulted in new owners paying off debts they had not incurred in order to obtain their much needed certificates that allowed them to transfer property they had purchased.

The Constitutional Court ruling now prevents this from happening; the new owner is no longer liable for the debts that arose before the transfer of the property.

Justice Cameron’s judgement stated: “It is declared that upon transfer of a property, a new owner is not liable for debts arising before transfer from the charge upon the property under Section 113.

This landmark ruling will most likely have a significant impact on how Municipalities recover not only historical debts, but also how current debts are recovered. Municipal account holders might soon experience far more pressure and far less leniency regarding debts incurred with their local municipalities. 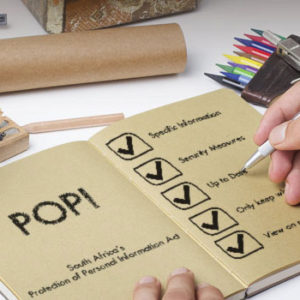 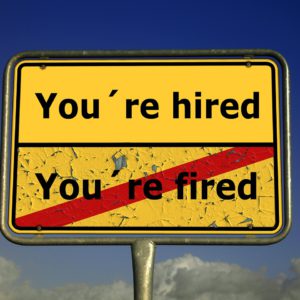 CAN A PERSON BE DISMISSED WHO HAS NOT STARTED WORKING YET?
Scroll to top