It’s an age-old workplace dodge – threatened with a disciplinary hearing and fearing a guilty verdict, an employee resigns with immediate effect and walks out the door with a defiant “Well that’s it, you just lost your right to discipline me. See you around, loser”.

No longer! Our courts have dealt with this issue often in the past in various guises and with conflicting outcomes. Fortunately, a new Labour Appeal Court (LAC) decision has finally settled the matter.

The bank employee and the fraudulent cheque charge

A bank employee was given notice to attend a disciplinary hearing on a charge of misconduct after a R30,000 cheque was cashed without proper procedures being followed (the cheque was later found to have been fraudulent, and the bank lost R30k).

She resigned “with immediate effect”, presumably fearing a guilty verdict and the risk of her name being put onto the Banking Association of South Africa’s REDS (Register for Employees Dishonesty System) database.

The bank however insisted that she serve the four-week notice period in her employment contract and convened a disciplinary enquiry within the notice period.

The employee and her attorney arrived at the enquiry to argue that her immediate resignation had ended the employment relationship and that the enquiry could not therefore continue. When the chairman rejected this argument, she left the enquiry to proceed in her absence.

Found guilty of misconduct and summarily dismissed, the employee approached the Labour Court which agreed that the resignation had terminated the employment. It accordingly ruled the dismissal null and void.

On appeal however the LAC found that the employer had been entitled to enforce the contractual four-week notice provision, that the employment relationship therefore still existed at the time of the hearing, and that the dismissal was accordingly valid.

Employers: Be clear and be quick!

Secondly, don’t drag your feet on holding the disciplinary enquiry – you must act before the notice period expires and the employment relationship ends.

What if there is no notice period in your employment contract?

In that case, said the Court, the notice periods in the Basic Conditions of Employment Act (BCEA) would apply –

“(a) one week, if the employee has been employed for six months or less;

(b) two weeks, if the employee has been employed for more than six months but not more than one year;

LANDLORDS : CAN YOU CUT ELECTRICITY TO COLLECT ARREARS OR EVICT? 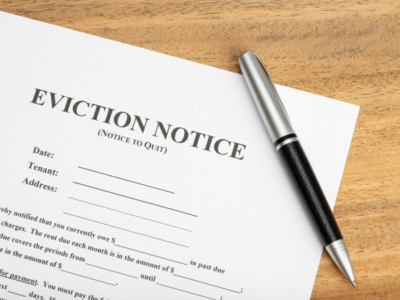 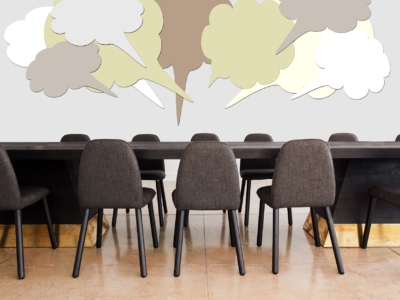 WHEN COMPANY DIRECTORS AND SHAREHOLDERS COME TO BLOWS…
Scroll to top