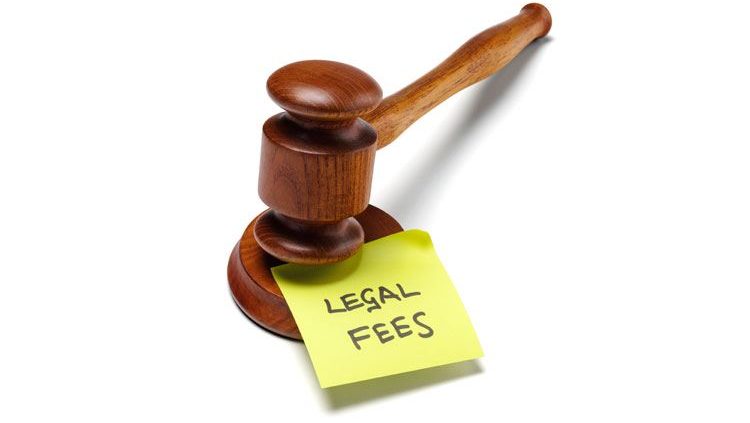 You have taken legal action against another party and emerged victorious as the successful litigant. Even better, you have been awarded “costs”, but what does that mean? Are you going to walk away without being responsible for your legal bill now? Not necessarily. Let’s examine the different scales of costs and how they impact the litigant.

The default scale is “party and party” scale. This means the court has granted the successful litigant costs, but limited to the prescribed tariff for that particular court which tariff determines what can be charged for and how much can be charged for each specific attendance. This is the most restrictive scale of costs and, due to the nature of legal work performed by an attorney, most likely will not include all the work required to finalise your legal matter. This means that, even though you were awarded costs, part of the legal bill cannot be recouped from the other party and remains your responsibility.

A higher scale that is sometimes applied is known as “attorney and client” costs. This is sometimes used by the court as a punitive measure, i.e. to punish the unsuccessful litigant who acted inappropriately during the proceedings of the matter or in pursuing or defending a matter.  This scale of costs normally includes more leeway in allowing more attendances in general and further allowing a higher rate for attendances. The idea behind this scale of costs is to recover as much of the attorney’s costs incurred by the successful client and the taxing master (i.e. the court official responsible for taxing a bill of costs) has more discretion in allowing various costs.  Although being awarded this scale of costs allows a successful litigant to recover more of their legal costs (and certainly more than would be recovered on a party and party scale) it is still likely that there will be a balance of legal costs which the successful litigant would remain liable for.

Lastly, there is a more extreme scale of costs referred to as “attorney and own client” costs. This is applied when there are substantial and compelling reasons that would justify deviation from the prescribed tariffs and is aimed at enabling a successful party to recover most if not all of their legal costs. The taxing master does, however, still have some discretion in how far they allow deviation from the prescribed tariffs.

In summary, it is important to canvas the issue of costs when first consulting with your attorney to ensure that you are aware of the restrictions in recovering same if successful and to assess your responsibility for such costs.

Right to a View? 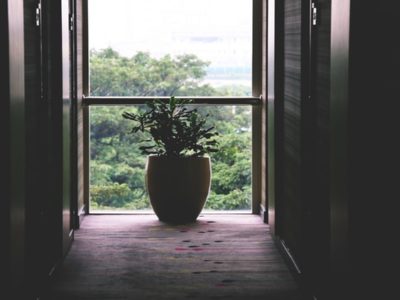 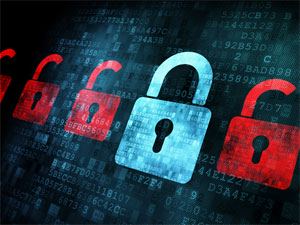 PROTECTION OF PERSONAL INFORMATION: DRAFT REGULATIONS IN TERMS OF THE PROTECTION...
Scroll to top