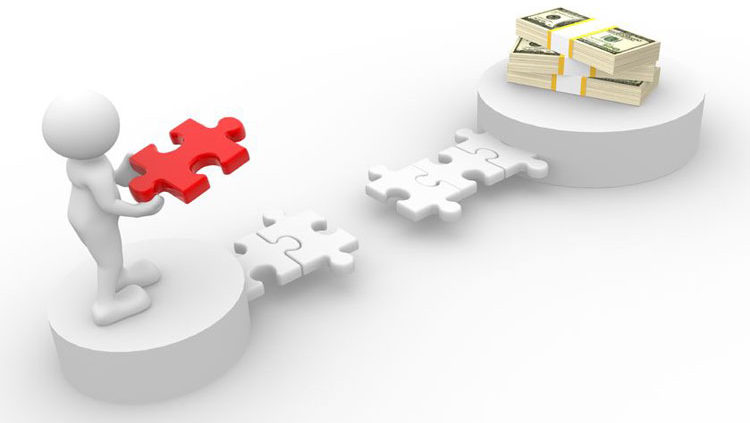 The following case highlights how important quality legal advice is and why you should be fully aware of the legal ramifications of the agreements you sign.

In a matter which came before the Supreme Court of Appeal (SCA)  the court had to decide whether a third party who provides bridging finance to the contractor in terms of a building contract is entitled to rely on the non-payment of certain payment certificates, as a basis for its claim for damages;  and if so, whether it was open to the Respondent Municipality as a matter of law to dispute its liability for payment of those payment certificates on the basis that they were not validly issued. The trial court (below the SCA) answered the first question posed in the negative and the second question accordingly fell away.

Yethu failed to complete the project and the Municipality cancelled the contract with Yethu. Yethu was then placed under final liquidation. Nurcha claimed damages from the MUNICIPALITY on the basis of BREACH OF CONTRACT.

The SCA Held on appeal that the approach of the court below failed to take proper account of the true nature of Nurcha’s cause of action. Its cause of action was not that of a contractor claiming payment for work done under a building contract. Instead, its cause of action was founded on the undertaking of the Municipality to pay all moneys due and payable by it to Yethu, as and when they fell due, into the project account. Therefore Nurcha’s claim was not based on any payment certificate as such but was made in terms of the Municipality’s undertaking to make all payments due and payable in terms of the building contract to Nurcha and not to anyone else. The cancellation of the building contract could not legally impact upon the nature and extent of the obligation of the Municipality vis-a-vis Nurcha.

The Court held that Nurcha was entitled to rely on the Municipality’s breach of the agreement as a basis for its claim for damages against the Municipality. The first question of law therefore ought to have been answered in the affirmative. The appeal was therefore upheld with costs.

Nurcha’s legal counsel must be praised for understanding the underlying agreements and framing their client’s claim in such a manner so as to ensure that their client was successful in its recovery.

WHAT’S IN IT FOR YOU? 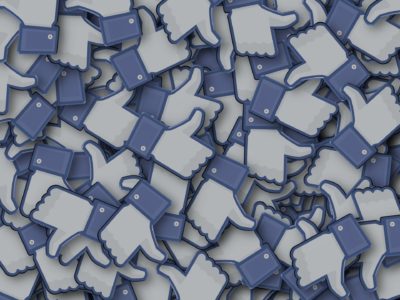