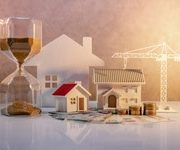 Here’s yet another warning from our courts to take seriously the building deadlines commonly imposed on buyers of plots in residential estates.

Failure to comply with them could expose you to heavy fines, recurring penalties and even the risk of losing your plot altogether.

3 lessons for HOAs and buyers

The bottom line for “buy to build” plot purchasers is this – make absolutely sure before buying that you will actually be able to build by deadline.

DOES THE THREAT OF CIVIL AND CRIMINAL ACTION RENDER EMPLOYMENT INTOLERABLE ALLOWING... 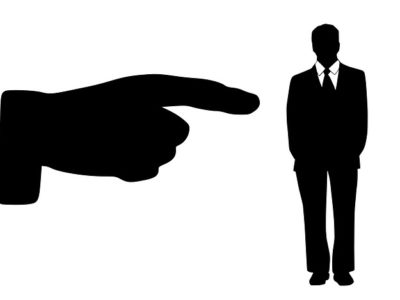 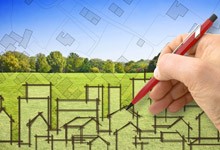